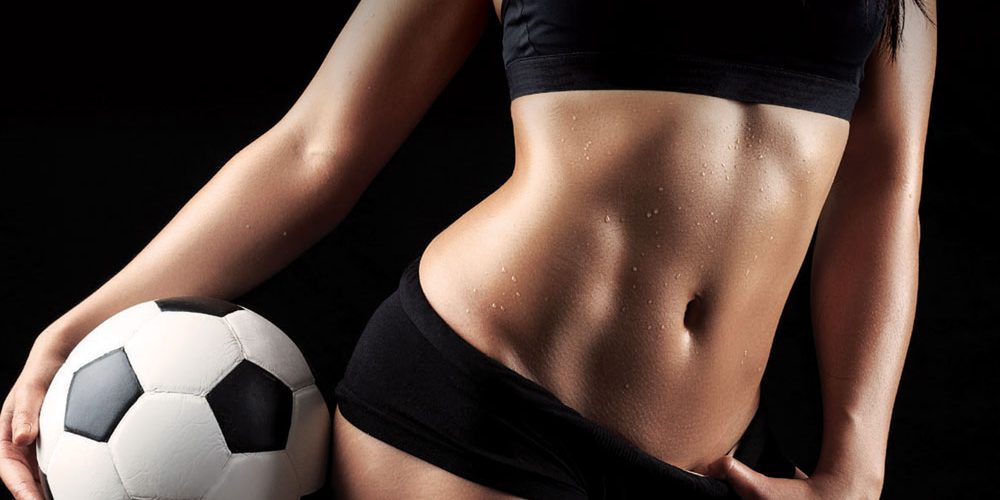 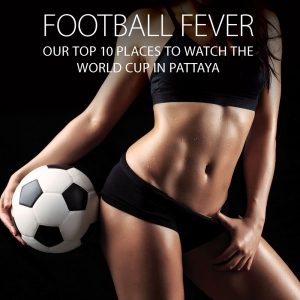 Well, the World Cup is well underway with some terrific matches between the teams have been played.

Russia have so far surprised everyone are sit top of their group with six points, in other groups, France, Croatia, and Brazil all top their groups after 2 games played. Spain & Portugal had a thrilling opening game where Ronaldo stole the limelight, both sit on 4 points and anything can happen with the final group game. There are more games to played, and we hope England will qualify to the knockout stages.

There are many bars and restaurants showing the games all across Pattaya, it’s free to watch on Thai television, and during the match the commentary is in English. However for a true football experience, we recommend watching it in town at one of the following bars; Retox Game On, i-rovers, The Sportsman, Retox Lengkee, Le Pub in Soi Diamond. Further afield, Hemingways Jomtien, on the Darkside (East Pattaya) Murphy’s Irish Pub, Retox Outback, Sunny’s Restaurant, and The Loft who provide a free minibus service.

The final will be held in National Stadium in Moscow (Luzhniki Stadium) on 15th July with a kick-off time of 10pm. Everyone will be hoping that their team manages to the latter stages with national pride at stake.

The tickets for games have been selling surprisingly slowly to date and this is for a variety of reasons which there is no need to go into. However, the TV audiences around the world are bound to be high with viewers prepared to stay up or wake up throughout the night to watch their teams play.

Whoever makes it to the final, the team at The Pattaya Guide will be watching.

The Russia 2018 World Cup kicked last month and the free World Cup Wall Charts have been a huge success.

The Pattaya Guide team designed a fantastic World Cup Wall Chart featuring all the fixtures and the stadiums so you don’t miss a thing in the greatest football tournament on the planet.

In association with our World Cup advertisers, you may still able to pick up a free wall chart from one of the following venues directly while stocks last.

Some of the above venues are offering different promotions during the world cup, you can follow what they’re doing on their facebook page. We’ll have a dedicated page on our website that will feature fixtures and results, plus we’ll include links to advertiser’s facebook pages. All you have to do is type the following in any browser… russia2018.pattaya.guide

We are also giving away 1000’s of Baht using our SuperSaver vouchers. Details on how to enter will be on our Russia 2018 webpage and on our facebook page at facebook.com/thepattayaguide