Our Cover Feature is updated each month to bring you all the latest news on all things Pattaya related.

This might be upcoming events, great places to visit or just attractions that we felt needed bringing to your attention. We have the lowdown on everything that this fantastic city has to offer and we are the first to bring you the information that you need to make your time in Pattaya truly memorable.

Regardless of where in the world you brought up, there will always be some sort of fascination with dinosaurs. As children, we learnt about them in school and as we grew up we became increasingly interested with films such as Jurassic Park only acting to stoke this interest. There must be something about these creatures, [...] 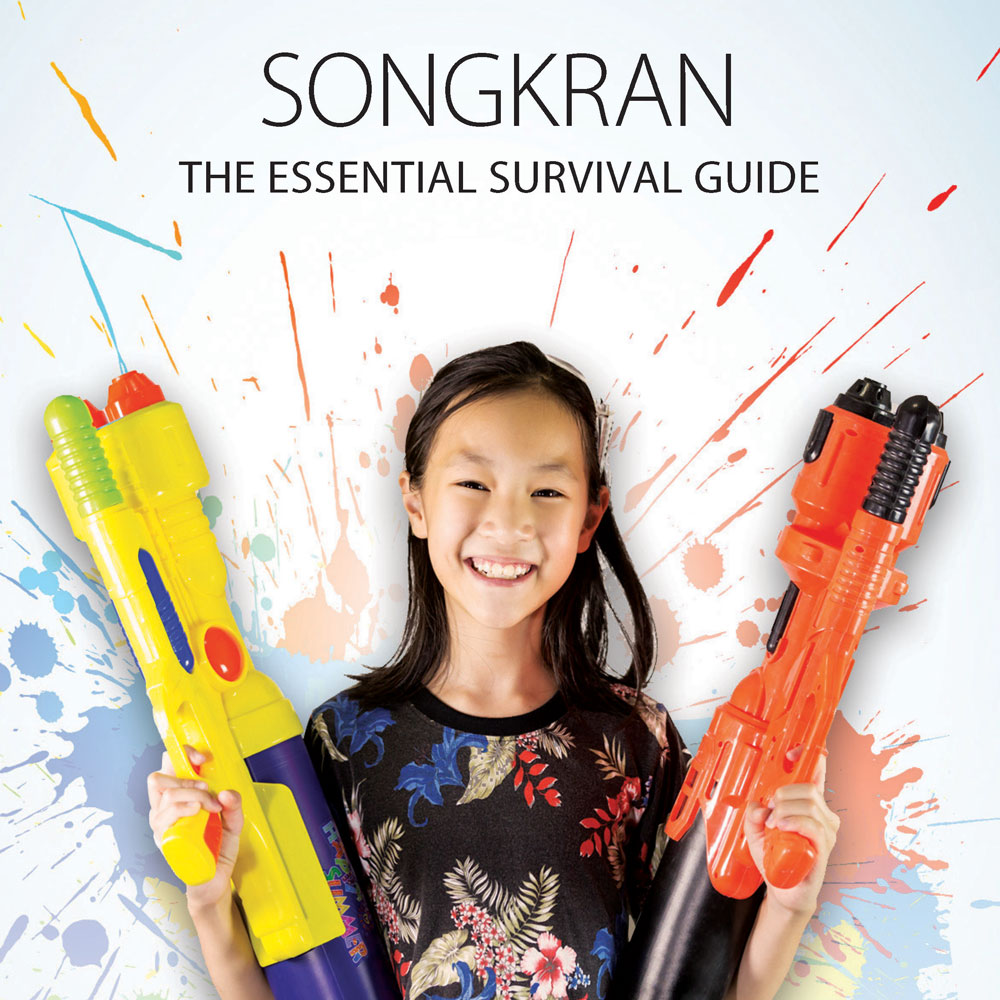 Love it or hate it, Songkran is here and whichever camp you find yourself in, you need to be prepared. Songkran in Thailand is usually celebrated between the 13th and 15th April, but not in Pattaya, a city that likes to do things differently and likes fun to be the order of the day. Here [...] 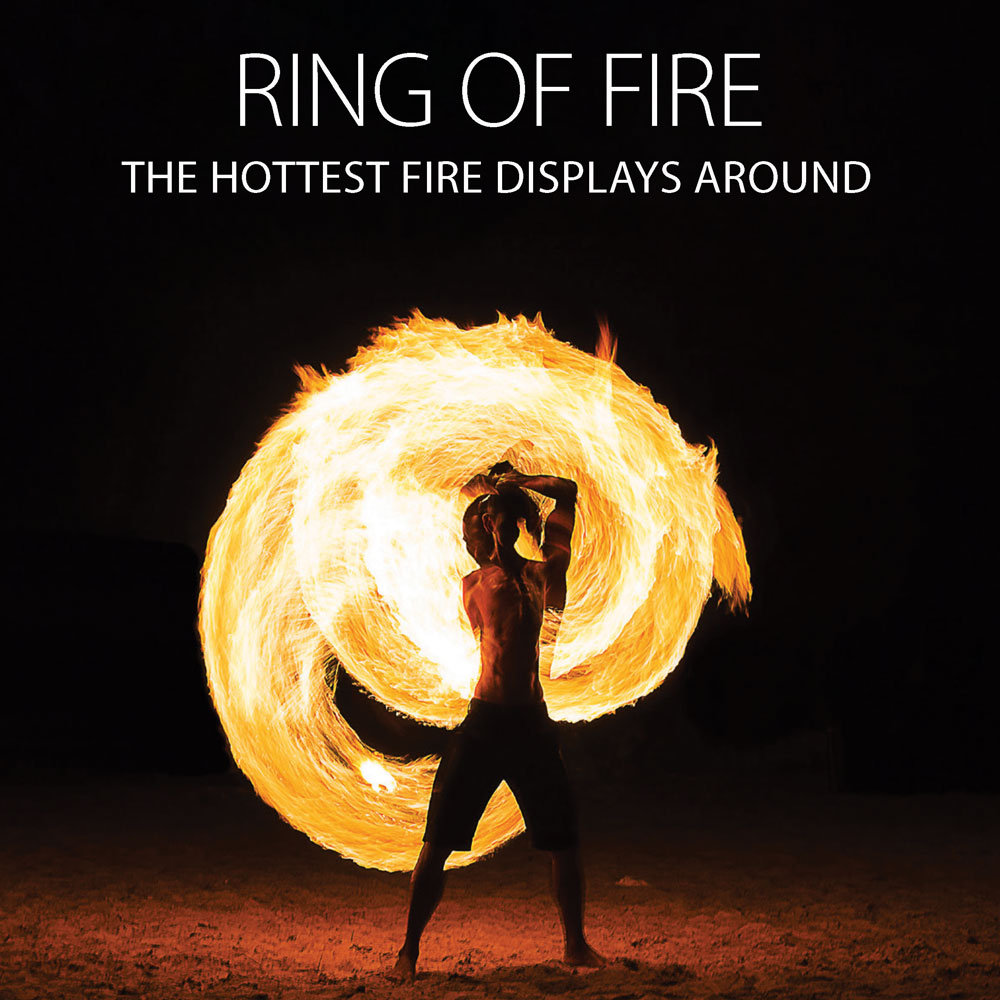 Ring of Fire – the Hottest Fire Displays Around

Fire displays started life as being an entertainment show that formed part of the famous Full Moon Parties that initially started on the beach at Haad-Rin in Koh Phangan. The parties took place, not surprisingly on the night of, or before or after the full moon. They are believed to have begun life back in [...] 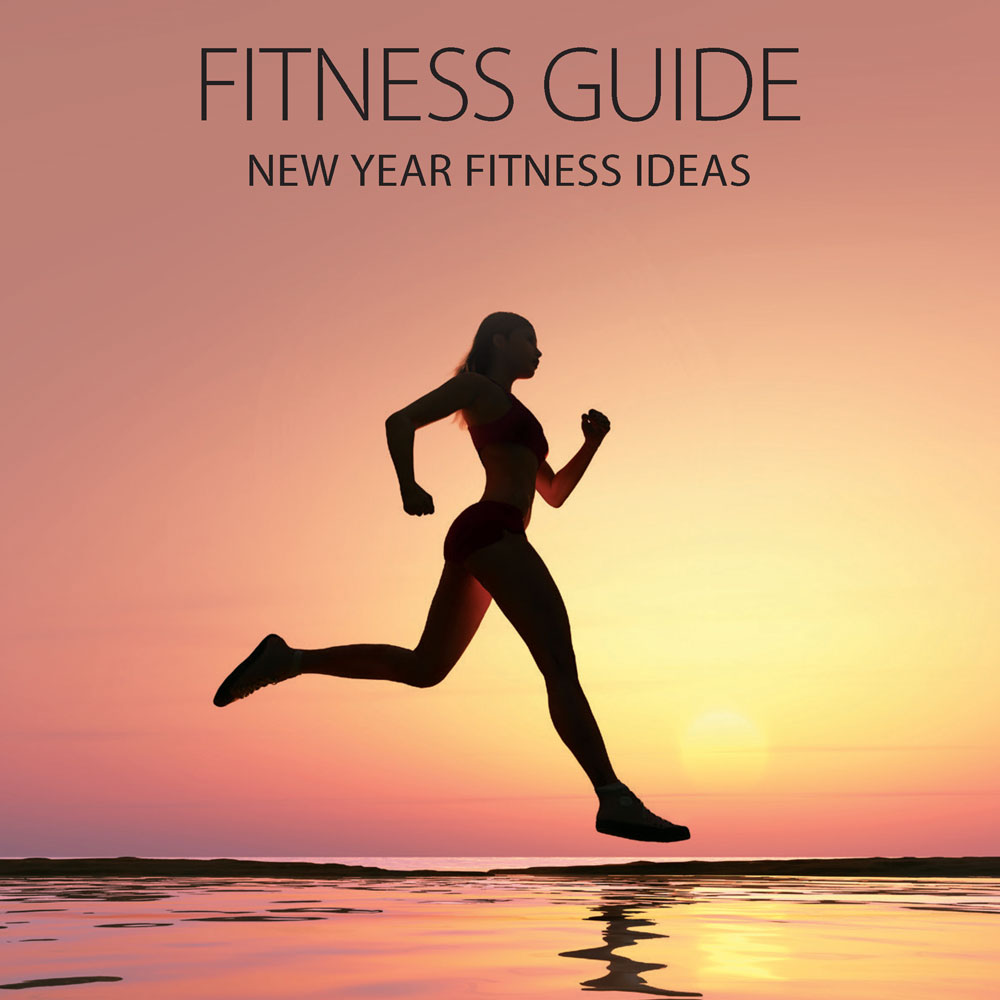 With the New Year already underway, most of us will have made commitments to try and make some positive changes in our lives, such as getting back into shape. For many of us that will be improving our lifestyle which will no doubt include improving our fitness levels and losing some of the extra kilos [...] 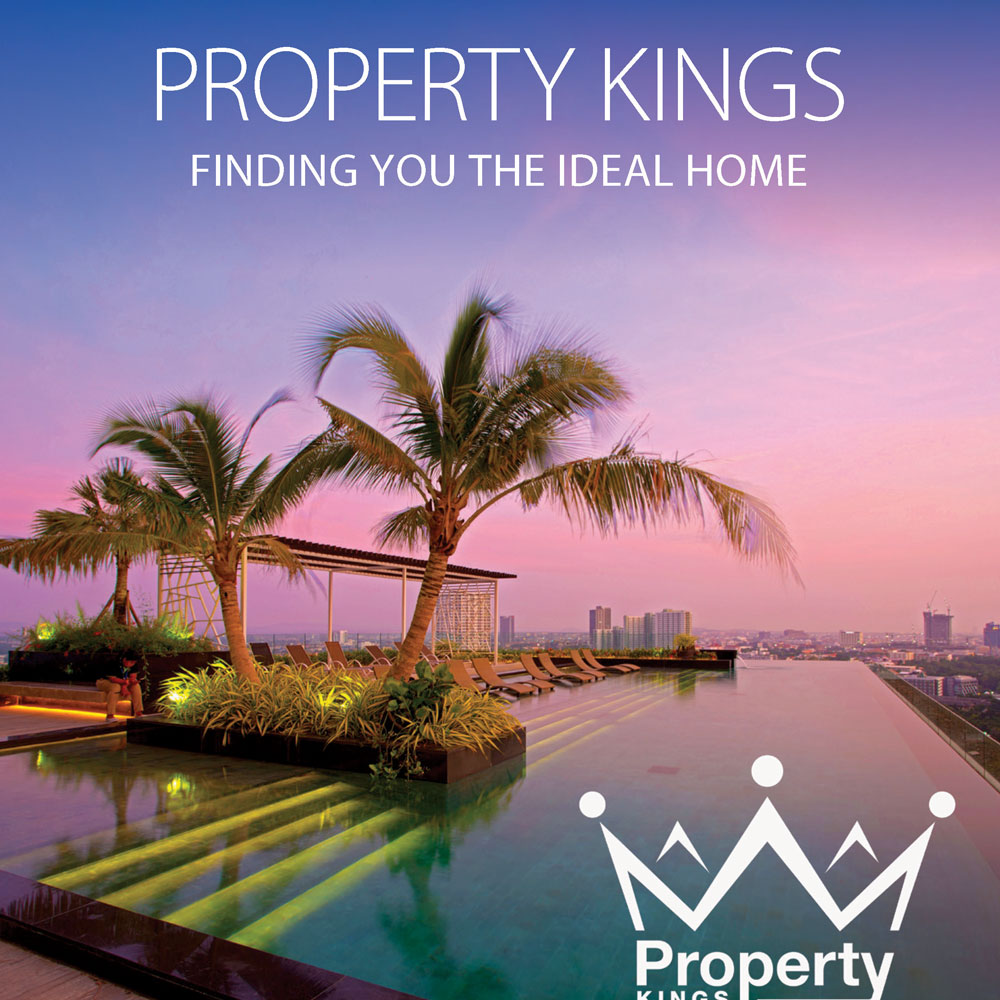 Property Kings are one of Pattaya’s leading players in the real estate industry finding properties from their extensive database to match every clients’ budget and aspiration. They’ll be able to assist you find quality properties in Naklua such as the Riviera Wongamat (featured on the front cover) or the Reflection in Jomtien. Currently, they are [...] 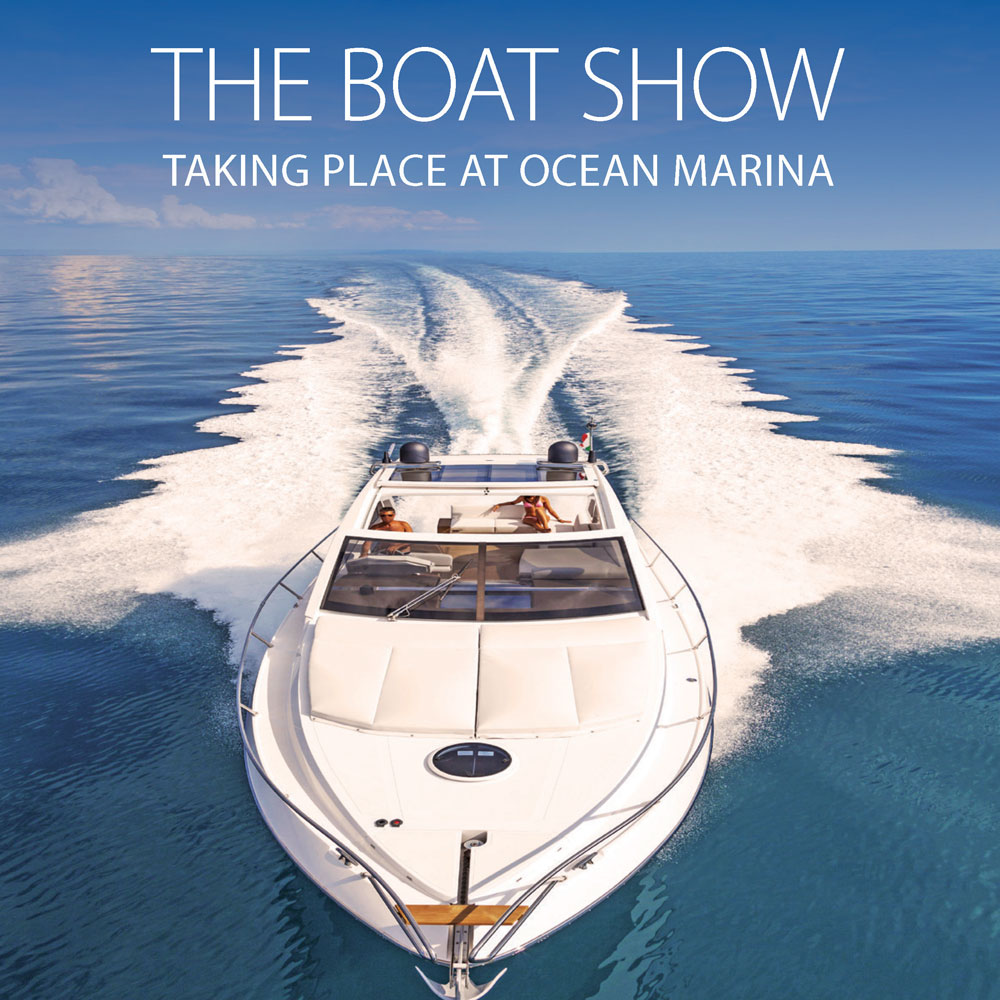 The 7th Annual Pattaya Boat Show will be coming to Ocean Marina between 29th November to 2nd December. This is the largest event of its kind in Thailand and always attracts some of the biggest companies not only from Asia but from around the world. There will be in excess of 100 booths and boats [...] 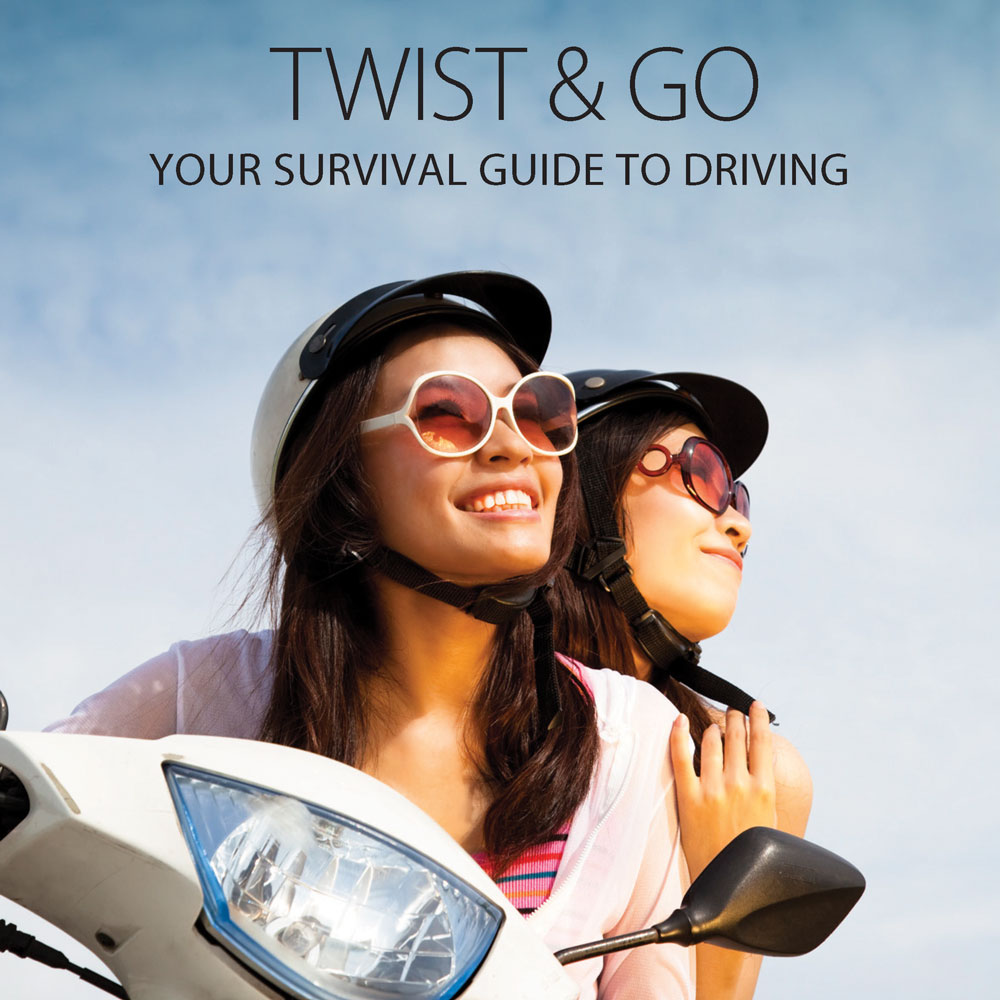 Driving in Thailand is something of a challenge with people experiencing a series of different emotions from sheer panic to amusement to complete disbelief. Although the country has quite strict laws regarding driving they are rarely adhered to and this can be quite hard for foreigners to fathom. However, if you learn to keep your [...] 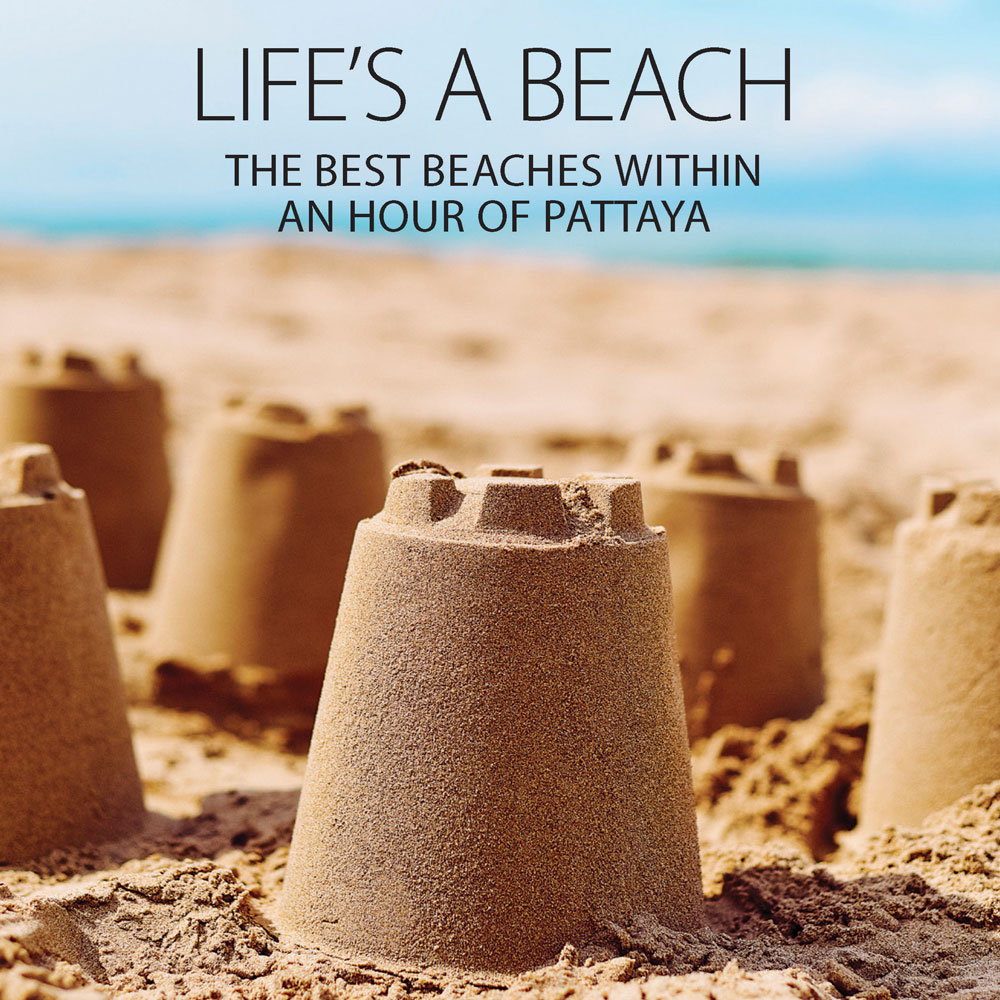 Lifes a Beach – the Best Beaches Within an Hour of Pattaya

Discover the best beaches within one hour of Pattaya. Pattaya is a fantastic place to live and has so many different things to offer residents and tourists alike. There is an abundance of bars, quality restaurants as well as numerous activities to take part in. However, one of the things that often gets overlooked by [...] 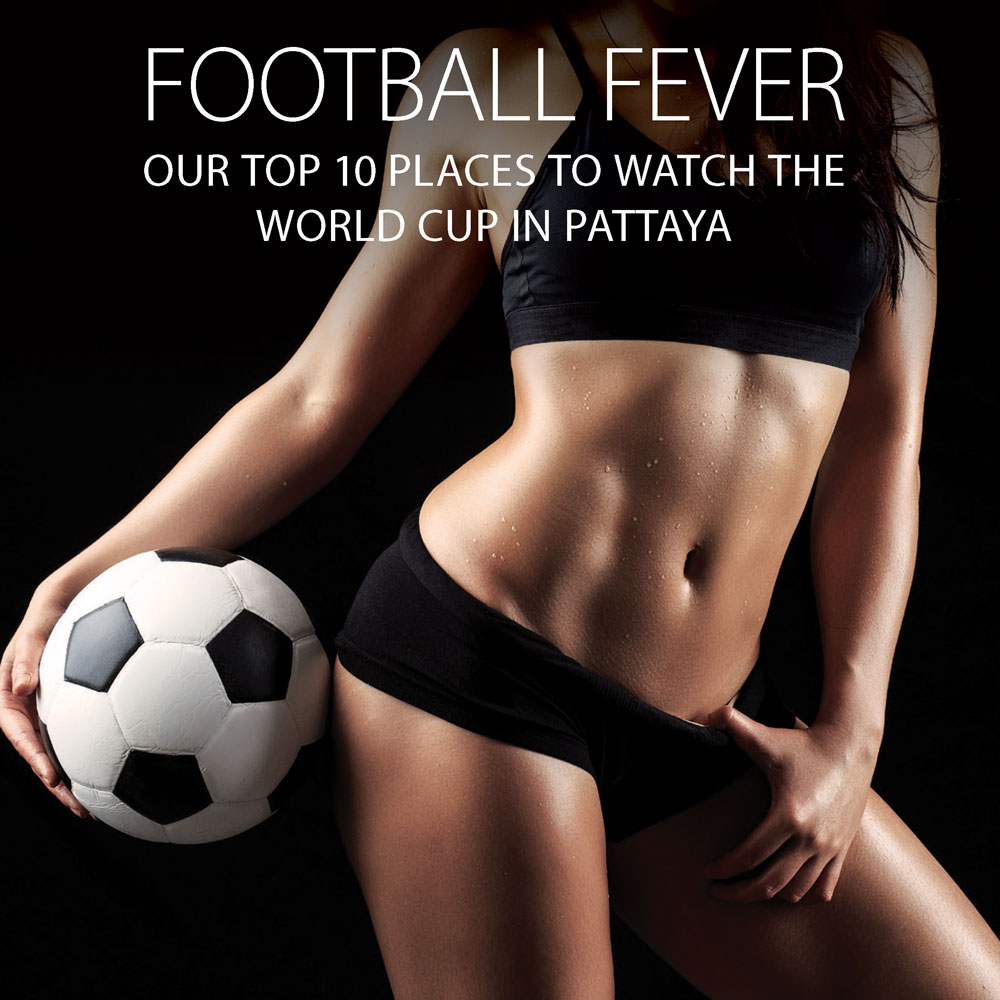 Well, the World Cup is well underway with some terrific matches between the teams have been played. Russia have so far surprised everyone are sit top of their group with six points, in other groups, France, Croatia, and Brazil all top their groups after 2 games played. Spain & Portugal had a thrilling opening game [...] 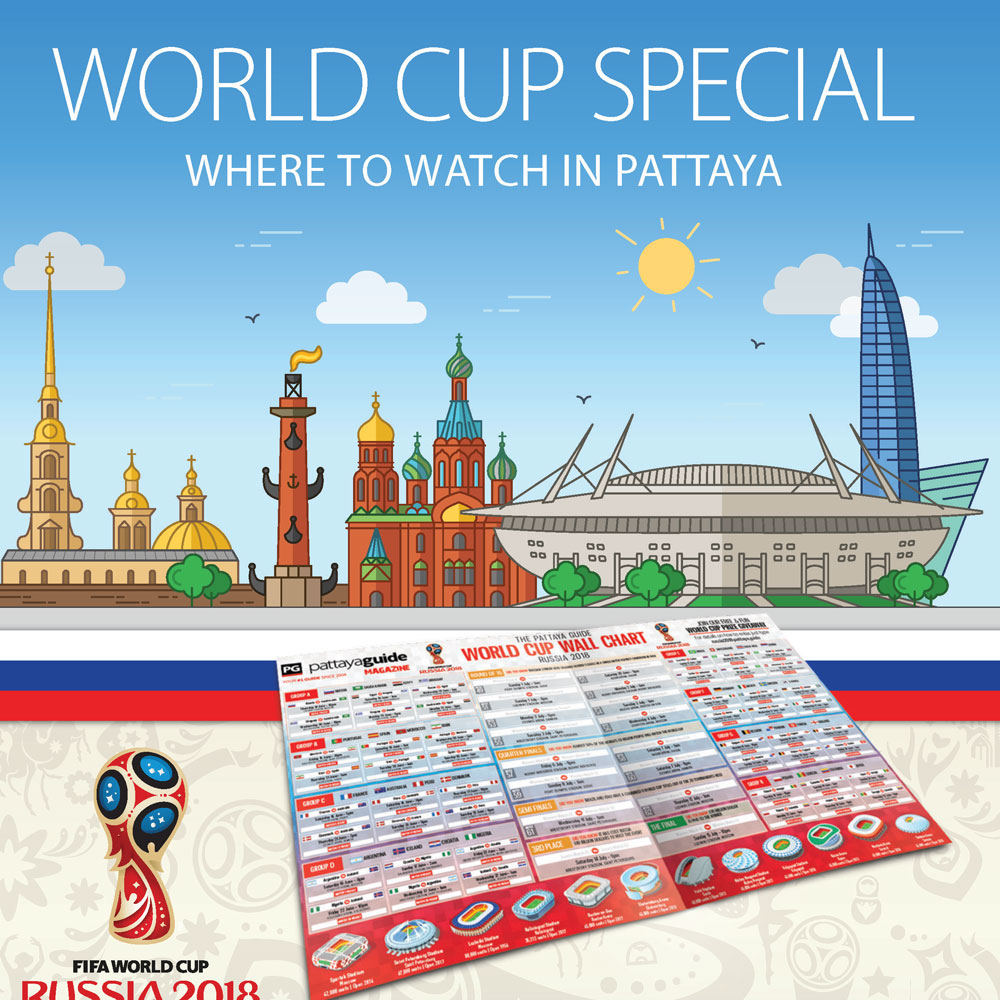 World Cup Special – Where to Watch in Pattaya

Well, the World Cup is upon starting on 14 June with the opening game, Russia versus Saudi Arabia being held at Luzhniki Stadium in Moscow. England begin their campaign on 19th June against Tunisia in Volgograd, Germany play Mexico on 17th June, France and Australia meet on 16th June, and the ever popular Brazilians take [...] 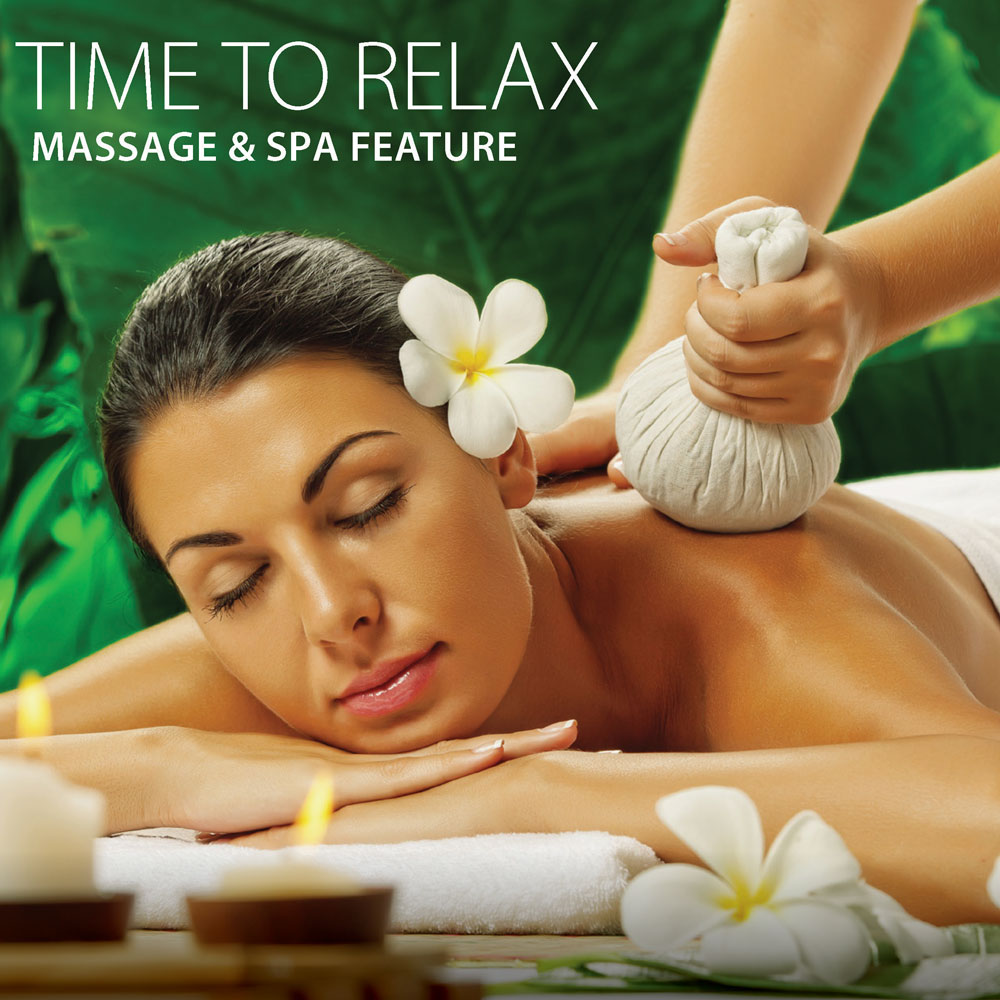 There are many great things that Pattaya has to offer and massage and spas are just one of them. Regardless of where you are in the city, you won’t be far from a quality massage and spa. Most of the spas in question offer far more than just massage, they offer a full range of [...] 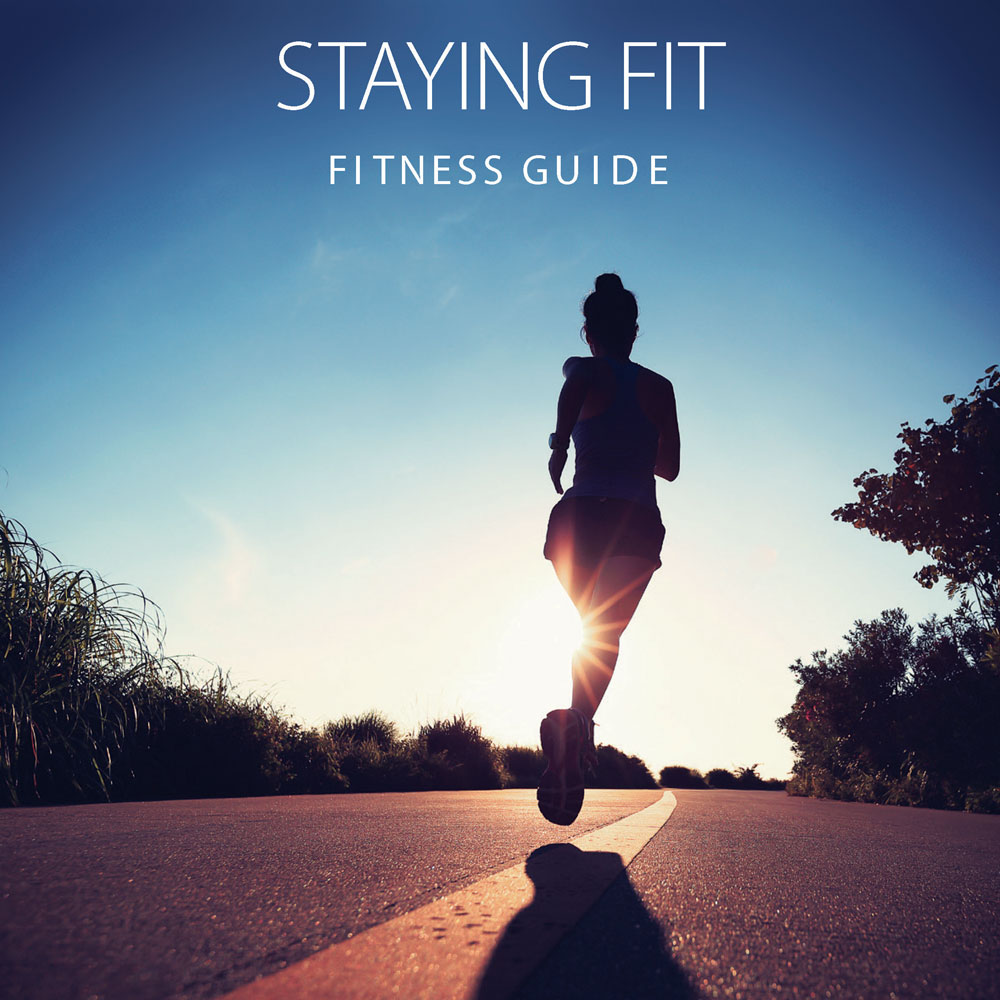 A healthy lifestyle can be achieved anywhere in the world and Pattaya is certainly one of the most popular places people choose to stay fit and in shape. Thailand has a tropical climate and is therefore ideal for the pursuit of outdoor activities: volleyball, soccer, sailing plus many more. However, for and in indoor healthy [...] 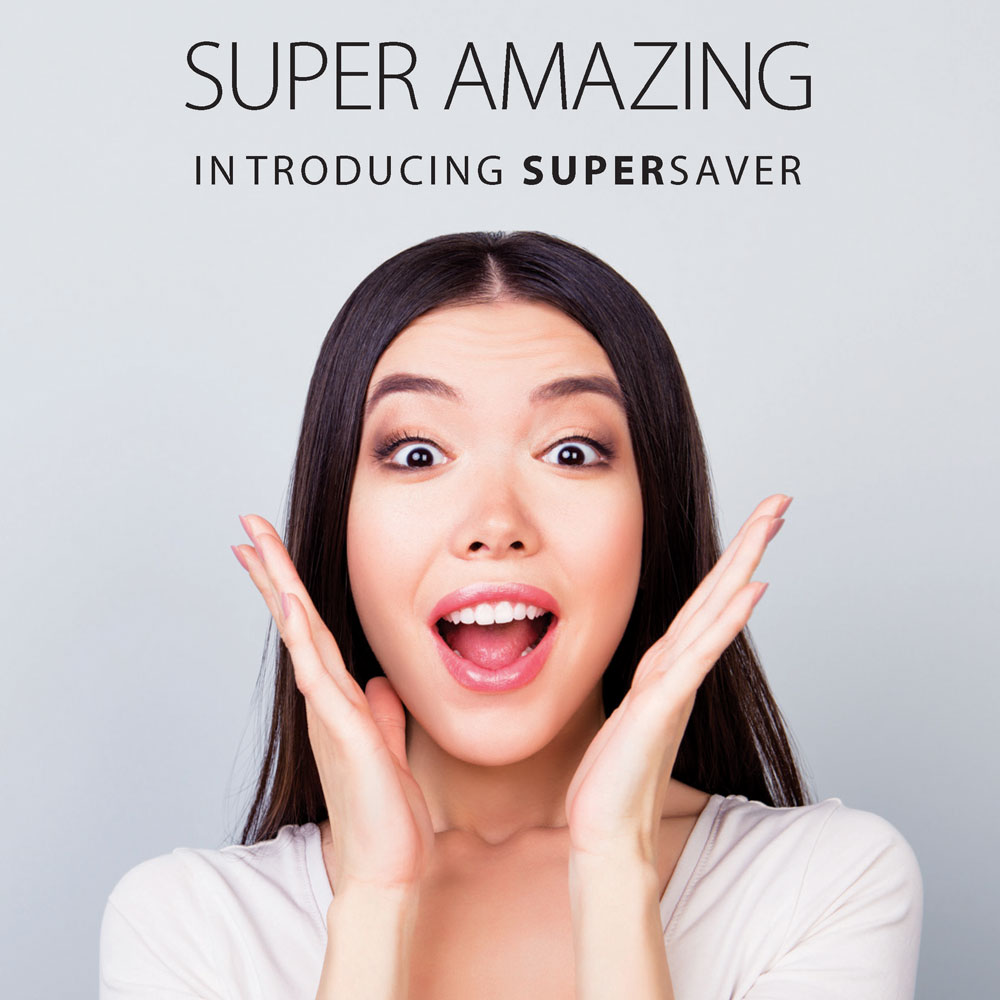 The Pattaya Guide have launched an exciting new product called SuperSaver, a prepaid voucher with upto 50% off the cash value with a select group of our advertisers. Imagine going to a restaurant in Pattaya and getting a 50% discount without any crazy terms, like eating at 8am, or daily specials are excluded. Or carrying [...] 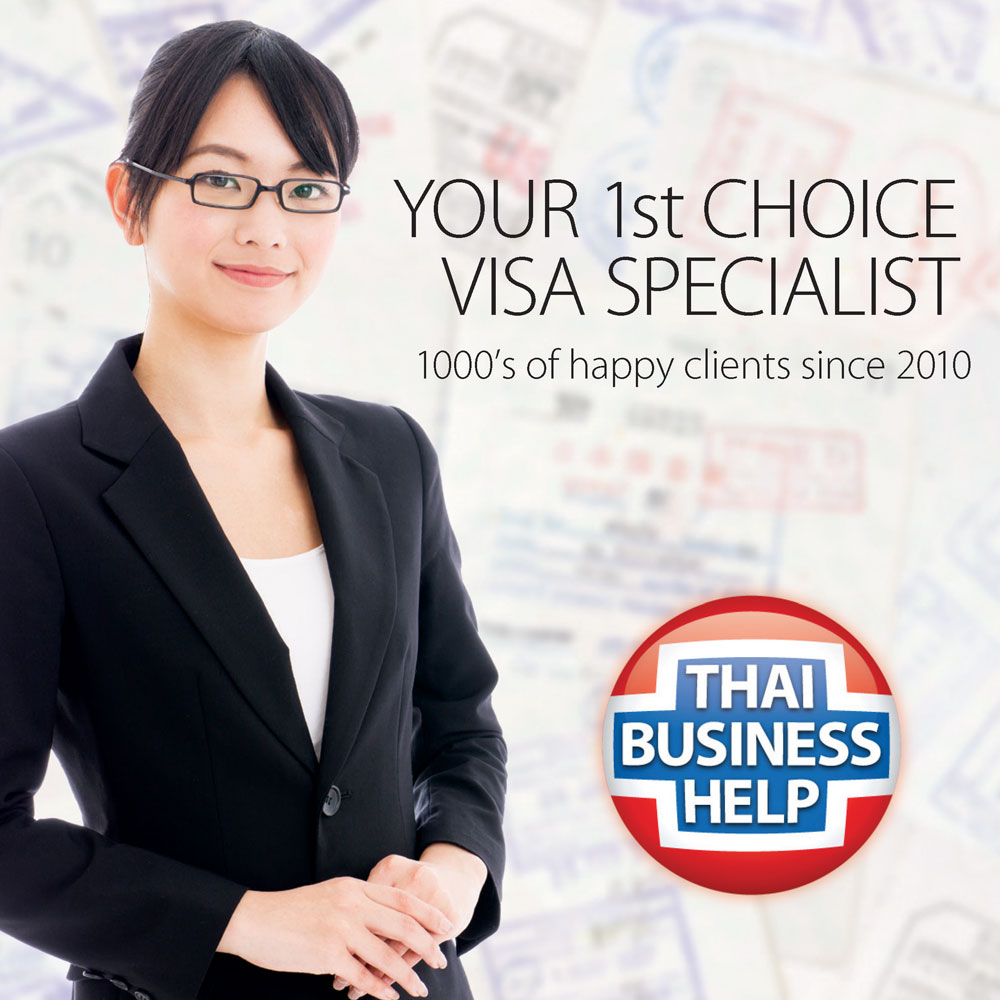 Thai Business Help has been helping thousands of expats and tourists from around the world with all types of visa applications, extensions and renewals since 2010. They’re Pattaya’s 1st choice when it comes to getting visas and work permits, with many business owners, and even local lawyers choosing them for their fast and professional service [...] 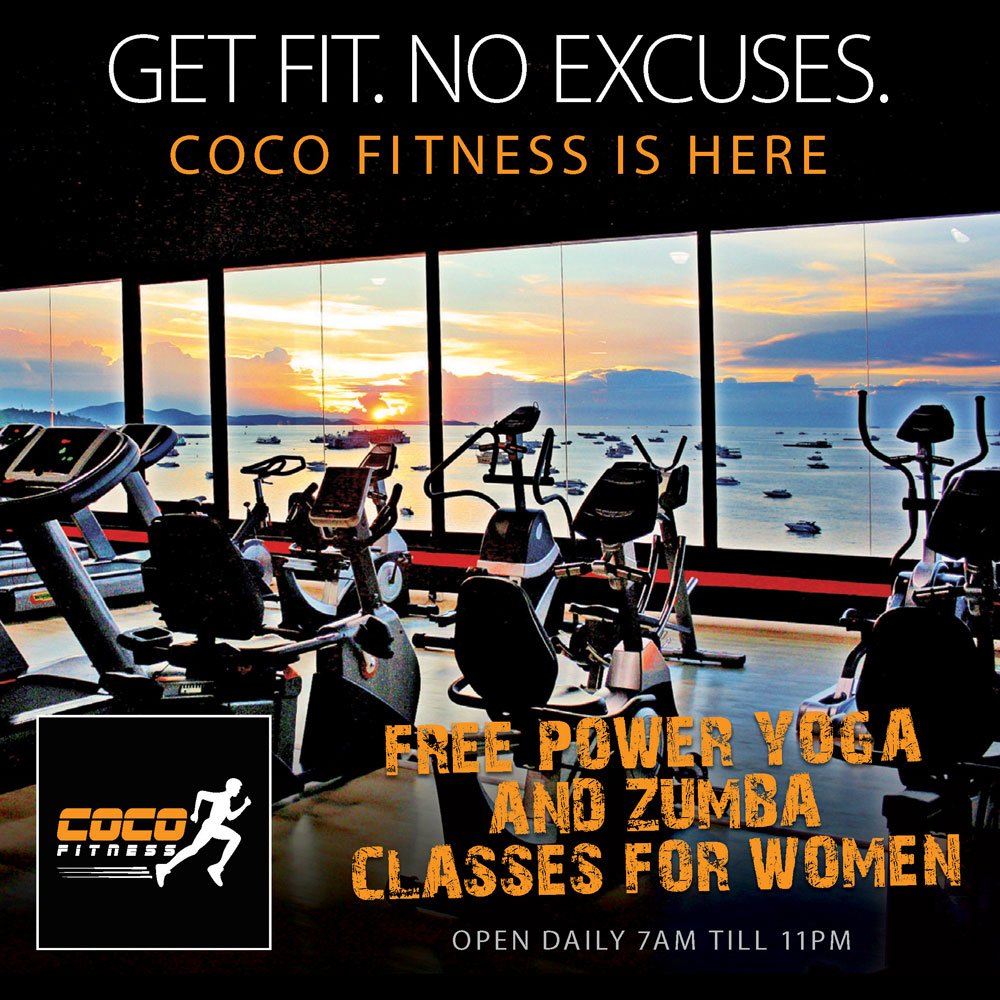 Get Fit no Excuses – Coco Fitness is Here

Coco Fitness is a brand new state-of-the-art gym located on the 4th floor at Mike Shopping Mall, Pattaya Beach Road. The concept or idea of Coco Fitness was originally to bring a five star gym and atmosphere to Pattaya. This concept and idea was successfully achieved. Their location offers a beautiful sea view while you [...] 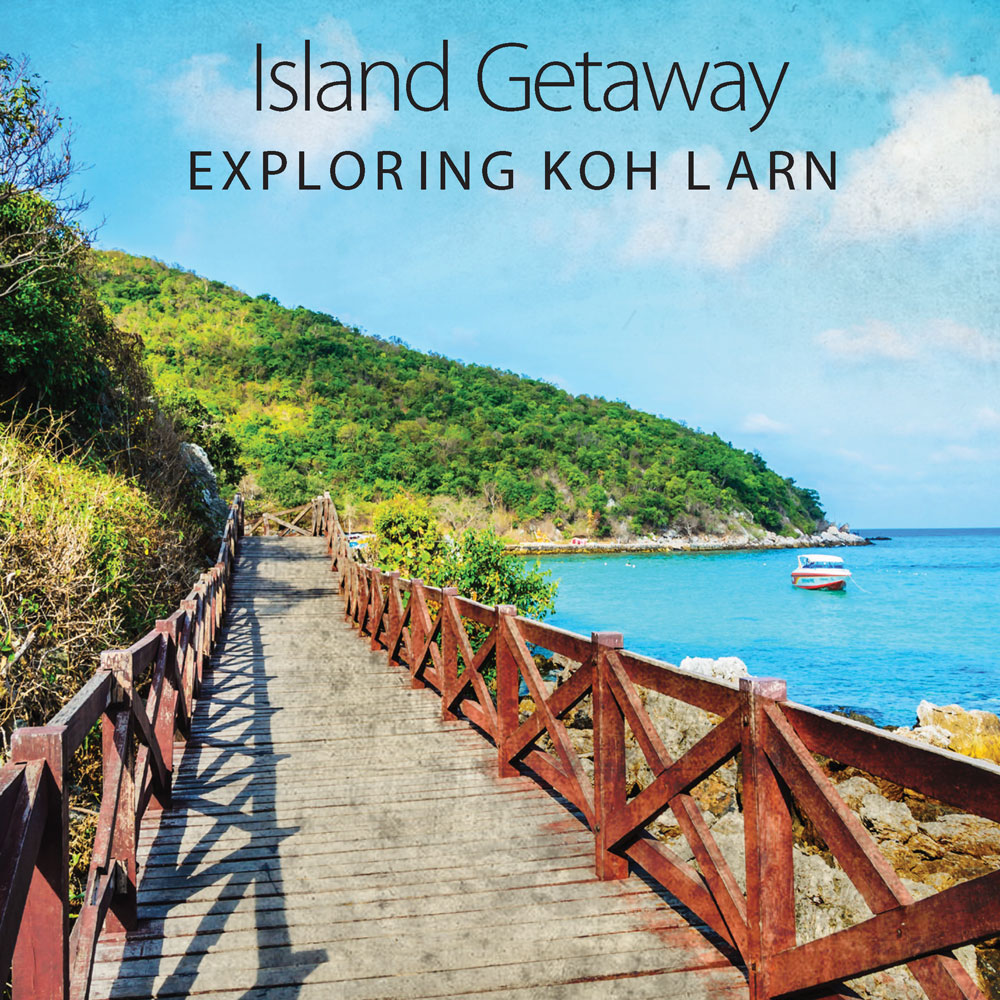 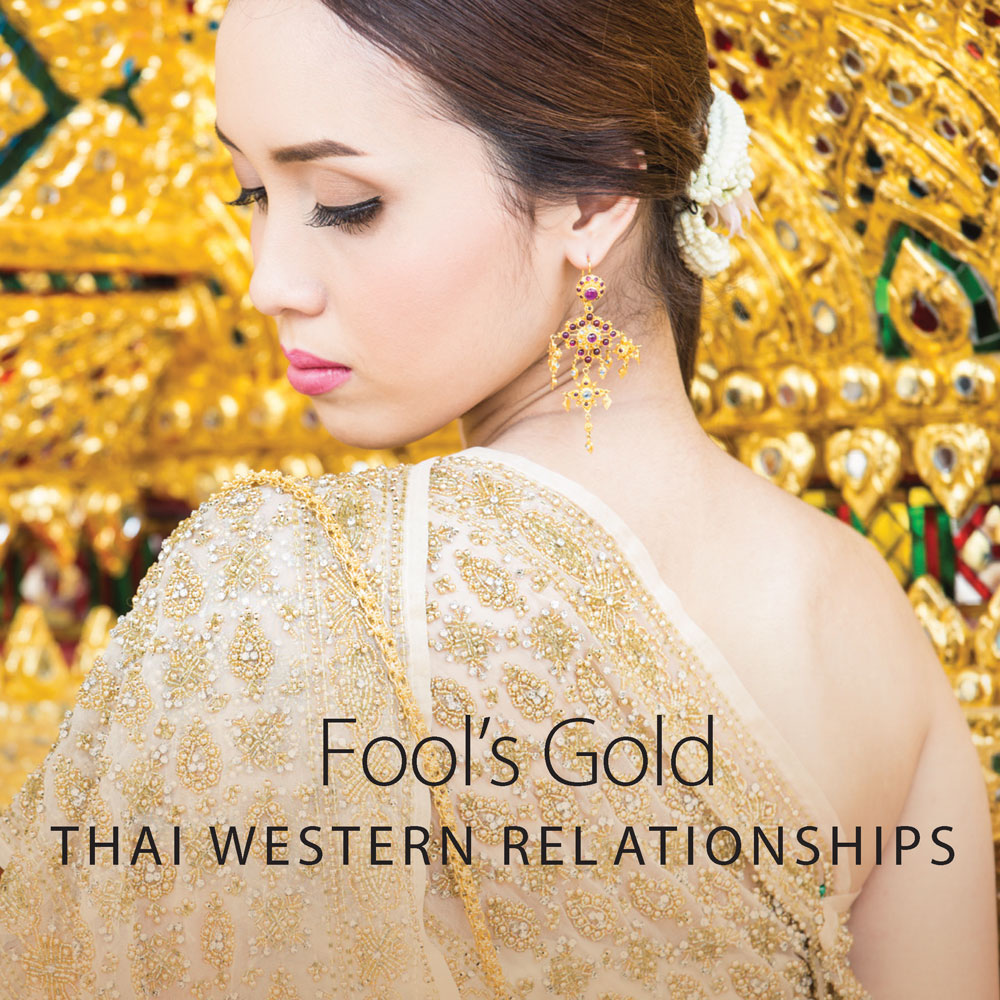 For many western males visiting Thailand for the first time, the sheer abundance of beautiful women can be overwhelming. While the country itself weaves its undeniable magic on the individual, a large number are tempted to try to actually live and work here, hopefully find the girl of their dreams and settle down. Generally these [...] 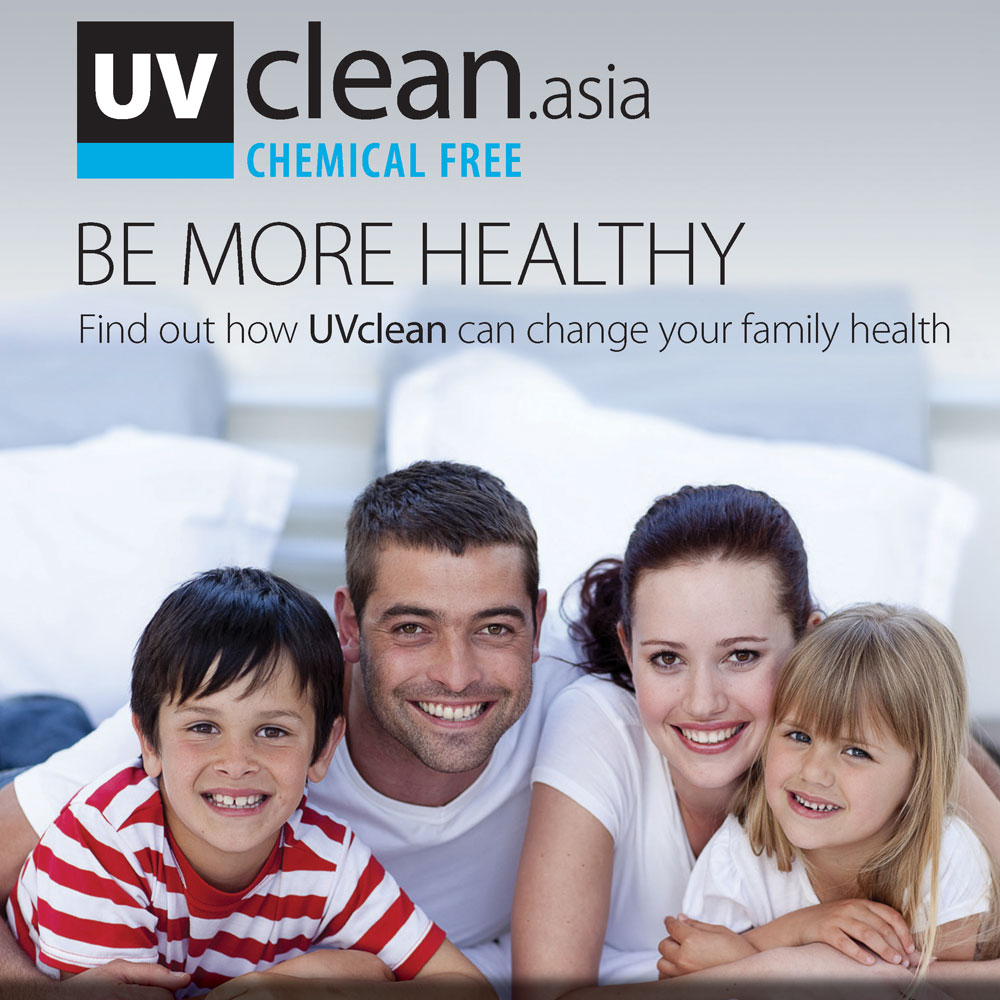 UVclean.asia is a new business in Pattaya but they have already made a big impact with local hotels. Already filing up with orders from local hotels ensuring the well being of their guests, UVclean.asia want to protect the residents from bed bugs. You maybe wondering what exactly UVclean does and how it can protect your [...]