the Coconut – Discover the Taste of Paradise 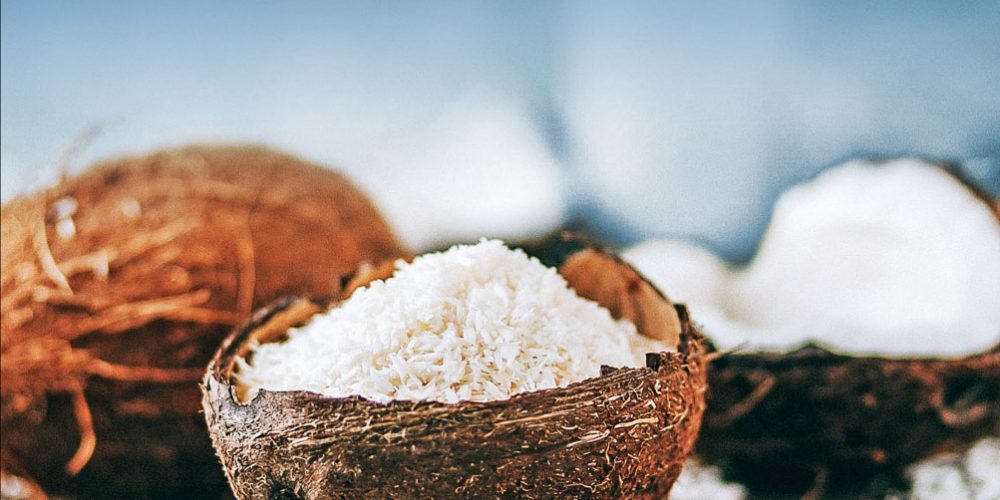 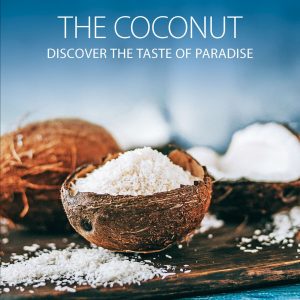 There are some things that will always make us think of Pattaya, the girls, the bars, and the coconuts of course!

It seems that you can’t go very far in the city without seeing either a coconut tree or someone selling coconuts and this has something of a charm. They are a highly nutritious food with coconut water often recommended as a sports drink thanks to its high mineral content. It’s frequently used in a wide range of food and, of course, tropical drinks.

HISTORY
Coconuts are thought to originate from Southeast Asia although there are two different varieties, those associated with the Pacific basin and those from the Indian basin. The coconut was seen a valuable food for 16th Century explorers from Spain, Portugal and Britain and this is how it became a plant and food source that you can find all across the world. There’s a suggestion that it caused the mutiny on HMS Bounty when coconuts were stolen from the ship’s stores!

In the modern era, it has found a number of uses far beyond just being part of the staple diet. It was arguably the American’s who turned it more into a ‘tropical’ food although this is a trend that has spread globally. Now it’s viewed as a superfood that can help lower cholesterol as well as replenish lost nutrients from sweating, something that is incredibly useful here in Thailand.

HEALTH INFORMATION
Coconuts have quite a high fat content, 90% is saturated fat, which until recently was thought to be unhealthy. However, the oils from coconuts are healthy fats that help lower cholesterol. The oil also contains lauric acid which is believed may help fight viruses with other compounds thought to help combat Alzheimer’s, Parkinson’s, multiple sclerosis and diabetes along with many other medical problems. Coconuts are high in fibre, vitamins C, E, B1, B3, B5, B6 and minerals like iron, selenium, sodium, calcium, magnesium and phosphorous.

HOW TO OPEN A COCONUT
How many of us have been left frustrated by the coconut that we have just purchased from the supermarket or store? Coconuts aren’t actually that hard to open once you know how. Simply, take off much of the green outer casing at the top until the nut is visible or almost visible. Then with the back of cleaver make a series of strikes to crack the nut. This ‘top’ can then be peeled back and the water drunk. Afterwards, the nut can be split with the cleaver to gain easy access to the flesh.

COCONUT & IT’S MANY USES
The humble coconut has many uses when it comes to food and drinks. Most of us from the west probably first came across it in the famous Bounty bars that we used to enjoy as children with the sight of an actual coconut being pretty rare.

Here in Thailand, it’s commonly used in a number of dishes including many Thai curry dishes where the milk is used for flavouring and to moderate the spices. It’s frequently used in ice-cream, sorbets and a wide variety of cakes such as Khaonom Tako. Coconut cake has a white frosting and covered in coconut flakes which is simply delicious. Not forgetting coconut covered donuts, coconut flavoured jam and chutney, macaroons, and so many other options.

It’s not just Thai dishes that make great use of the coconut, there are hundreds of international dishes that utilise all parts of the coconut, not surprising as coconut trees grow in 80 countries around the world. They’re also a vital ingredient in many other types of products, the oils are very good for the skin with many healthcare products from sunscreen to shampoo to ant-septic, the list is endless.

If you have walked down the beach you will no doubt have seen street sellers selling the fruit on its own or in shakes which make a refreshing drinking. These drinks are also available in many bars and restaurants in and around Pattaya.

Finally, who could forget cocktails? The Pina Colada is probably the most famous coconut beverage which is a particular favourite with the ladies!