Meatballs – A Brief History Where to Eat 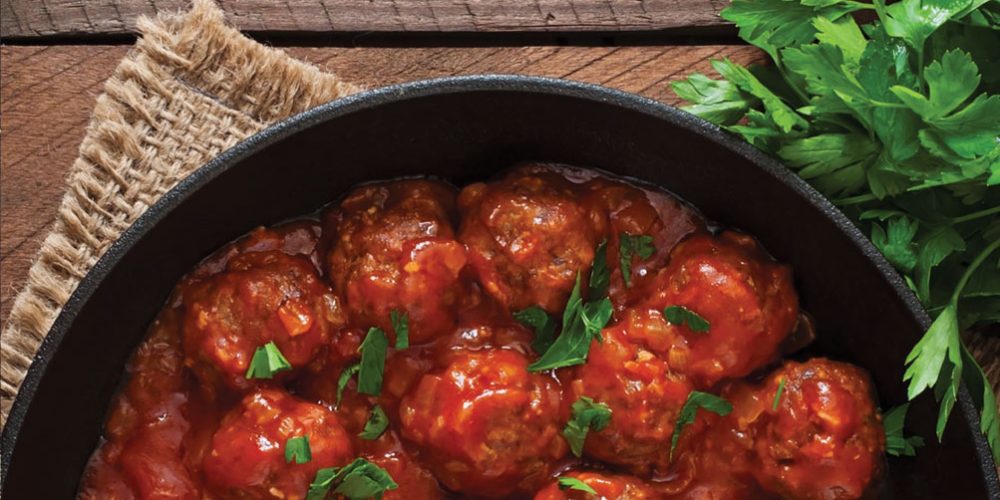 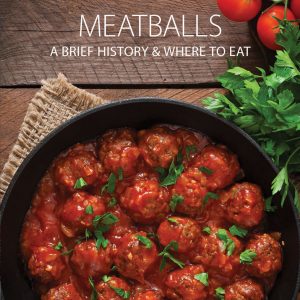 Meatballs are almost everywhere, with many variations on how to make, cook and serve. We look at the history of the meatball and which restaurants offer them in Pattaya.

There are lots of foods that we hear get mentioned every day but we don’t really know what they are. Meatballs, for instance, are just one particular example Okay, we know they are made from meat and that they are balls, but what else do they contain and where do they come from?

Meatballs have close links to a number of places around the world with Scandinavia, Persia and the Middle East often getting a mention. It seems that most people link the humble meatballs’ origins with Persia, perhaps due to its similarity to ‘Kofta’ which roughly translates as ‘pounded meat’. Many of the ingredients are the same as is the preparation and their shape so there could well be some foundation to this.

As we start to delve a little deeper into their past, it appears that they were nearly always made with leftover meat that was chopped with various herbs and spices added depending on the country and what was available.

In fact, such is the vagueness of their origin, the Oxford English Dictionary simply defined them as ‘any combination of raw or cooked meat shaped into balls.’ Hardly anything too confusing or inspiring to be honest!

It seems fair to assume that the meatball was something that evolved rather than being invented – much like many of the popular homemade dishes that we are more accustomed to back home. Avoiding wastage is the key element of the meatball regardless of which continent the dish was prepared or served.

Going back to ancient times, the Roman’s frequently enjoyed making meatballs from game such as pheasant and rabbit, whilst in Asia and still to this day, pork meatballs are frequently seen on menus in Thailand, at food stalls and in restaurants here and around the world. Meatballs grew in popularity in Scandinavia and the introduction of common kitchen appliances made their preparation all the easier which naturally added to their global appeal.

These days there are thousands of different ways to enjoy meatballs. They are frequently served with on kebabs, pizza and within various pasta dishes. In fact, here in Pattaya, Retox serve a delicious meatball sub with melted cheese and fries that always proves to be incredibly popular. This just goes to demonstrate how this simple food has grown in popularity with different cultures and now multiple cooking and preparation techniques are used.

For centuries, meatballs have formed part of the staple diet of people around the globe. They are quick and easy to prepare and as offcuts are often used, the meat is generally affordable. They are a versatile dish with often the Italian version proving a winner which is made from ground meat (usually beef), breadcrumbs and typical Italian herbs served in a tomato sauce.

Swedish meatballs, which are available at Harry’s Bar and Restaurant, are another variation and once again available in various guises. One of the most popular versions is combining ground beef, parsley, nutmeg, allspice, onion, garlic and egg. This is then served in a creamy gravy which is a blend of double cream and Dijon mustard along with other ingredients.

Of course, it’s always a good idea to try your hand a creating your own versions but if you would prefer the experts to do it for you, why not try the selections that are available at Aroi Pub & Resto, Sunny’s Restaurant, The Sportsman or Robin’s Nest. The Pattaya food scene is superb as there are many great choices.