Get Mashed – the Side Dish Making a Comeback 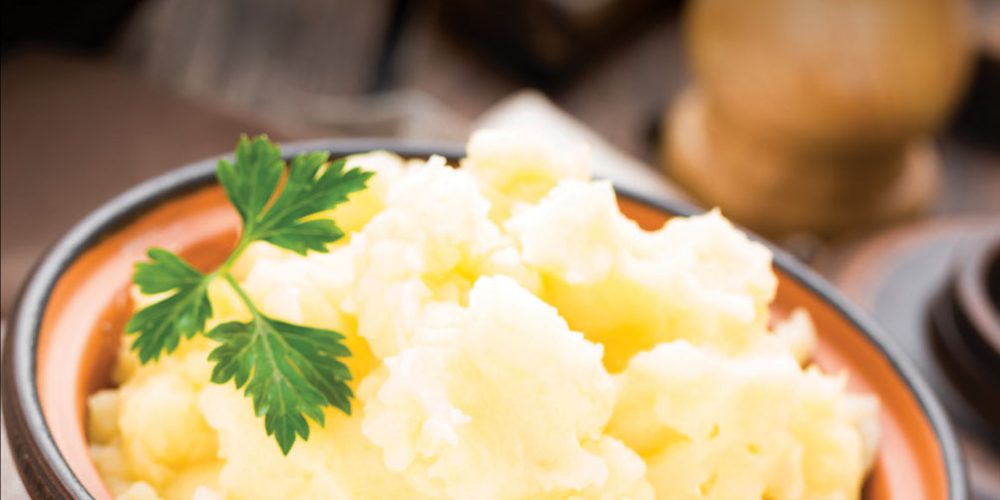 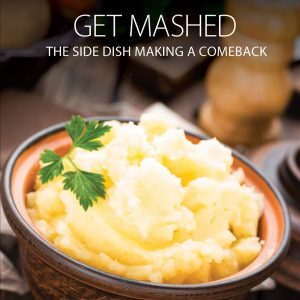 Mashed potato, a seemingly simple side dish loved by kids and enjoyed by adults is making a comeback.

Mash is now more popular than ever before, it’s simple and cheap to make, but how did it first get invented, who came up with the idea, and why?

THE HISTORY OF MASH
Although potatoes are enjoyed generally by people around the world, they originally were native to Europe. If you refer to many sources on the internet, the first recorded recipe for mashed potatoes dates back to 1771 when a Frenchman called Antoine Parmentier hosted a competition where contestants had to come up with alternative ways to serve potatoes. Other sources claimed it was an English invention dating back to the 1600’s to be served with sausages although is often disputed. Regardless, we now have the dish we all love today!

HOW IT’S MADE
There are lots of different recipes when it comes to mashed potato but almost all are based around quality potatoes such as Russet or similar which are relatively small but not new potatoes. The potatoes should be boiled until soft enough for mashing. They should then be taken off the heat and then partially mashed with butter, cream (or milk), and salt and pepper then added. You can then whip the mixture until smooth and creamy using a quality potato masher.

A HEALTHY OPTION
Potatoes are naturally low in calories when served in their natural state. However, many variations such as chips, French fries and crisps are deep fried making them an unhealthy option. Mashed potatoes are, if milk rather than cream is used, a far healthier option and can be served with pretty much the same dishes. If you are a fan of potatoes and looking to control your calorie intake, you won’t go far wrong with this option.

WHAT IS MASH SERVED WITH?
As we have said, mashed potatoes go with many dishes but there are always some particular favourites. Bangers & Mash is favourite of many, especially the British and if you are living here in Pattaya you can enjoy this dish at many restaurants across the city. Usually served with succulent pork sausages and onion gravy it is not hard to appreciate why the dish is so popular.

Pie and mash is another favourite of many and the mash is again a far healthier option than fries or chips. There are several venues in the city that serve this dish but Retox and iRovers have a particularly good offering. If you are a lover of Sunday lunch, the Sportsman have an excellent roast that includes mashed potato amongst many other ingredients.

If you are a fan of meatballs and mash, something that once again tends to get people’s mouth watering you can enjoy this at Linda’s Restaurant. If you are a steak and mash fan then you won’t go far wrong with Hemingways in Jomtien or Sunny’s in East Pattaya, who serve up some fine steak dishes.

Of course, mashed potato is also used as part of some dishes such as Shepherd’s Pie and Cottage Pie. These dishes are sometimes served as ‘Specials’ at places such as the Loft Resort. If you don’t feel like venturing out, why not give Door 2 Door a call and ask them to deliver your favourite direct to your door?

Alternatively, if you are a mashed potato fan you can serve it with almost any dish you want so why not experiment and see what you can come up with?

MASH CAKES
Something that has come into fashion recently is the mash cake. Made purely from mashed potato, you can add chopped sping onion for extra flavour. Cooking is easy, you can either pan-fry or oven bake, which results in a crispy crust with soft mashed potato on the inside. It’s well worth giving mash cakes a try and is a far healthier option than many more traditional cake recipes.